Questions to MEPs regarding Browder and the EU Magnitsky Act, by Andrei Nekrasov.
17 November, 2020
On November the 18th, 2020 prominent members of the European Parliament are holding an event– "together with William Browder" – promoting the "EU Magnitsky Act". Referring to my Open Letter to the President of the European Commission about Magnitsky I ask the organisers whether they have chosen to just ignore the inconvenient facts about Browder's financial misdeeds and the false alibi he has been concocting for himself in the form of the "Magnitsky Acts". 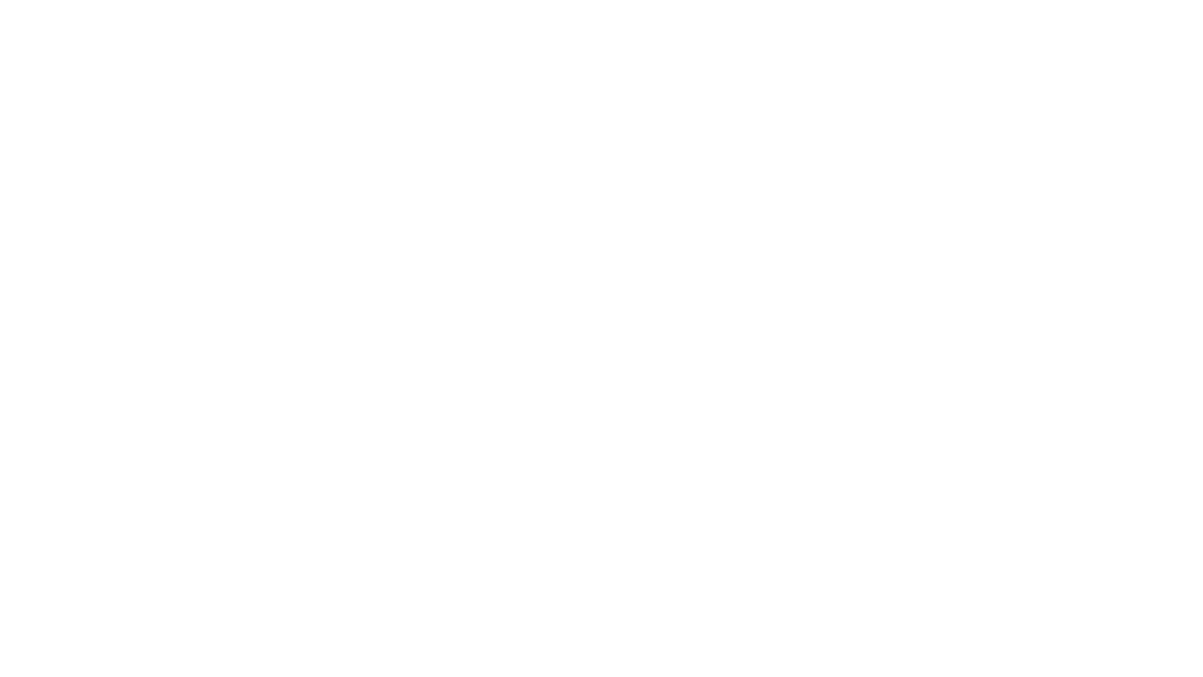 Dear Messrs Auštrevičius, Glucksmann, Sikorski,
Thank you for the opportunity to ask you questions in connection with the EU Magnitsky Act.

On September 24th 2020 I sent you my open letter to the President of the European Commission, in which I provided information on criminal investigations, convictions, a ruling by ECHR and other facts and documents concerning Sergei Magnitsky and William Browder. Importantly, I pointed out that Mr Browder had a vested interest in portraying Magnitsky as a whistleblower imprisoned and killed by corrupt Russian officials in retaliation for Magnitsky exposing their corruption. I explained, providing evidence, why that portrayal is false.

Unlike Mr Browder I have no material interest in the case, and my connection to it is strictly within my professional capacity as an investigative journalist and filmmaker responsible for a major documentary co-produced by many Western European film and media organisations, including ARTE.

On Monday, November the 16th, I received a reply to my open letter from the Directorate for Russia and European Partnership, on behalf of the President of the European Commission. The reply states that the Directorate "takes note" of my views, based on my work and as portrayed in my film entitled "The Magnitsky Act - Behind the Scenes". The letter informs me that "The EU Global Human Rights Sanctions Regime, which the President of the European Commission referred to in the State of the Union address, is subject to ongoing discussions."

My questions to you are as follows:

While organising the event ("together with William Browder") did you take into account the facts and documents I provided in my open letter?

Are you aware of the fact that a European, publicly funded film about falsehoods in Mr Browder's Magnitsky story was stopped from being screened in the European Parliament after Mr Browder's legal threats?

Are you not aware that several respectable European journalists, apart from myself, have pointed out inconsistencies in Mr Browder's Magnitsky story and raised doubts over his motives?

While describing your event as discussion, and even global debate, did you not consider it appropriate and democratic to involve an independent party with professional knowledge of the Magnitsky case, that is critical of the narrative created by a businessman with a vested interest in the case?

I hope the impression one might get that inconvenient facts are simply ignored by the European Parliament, is a wrong one. I too am a human rights defender with a proven track record, and I too investigate and fight corruption with my work. Please reply to my questions.